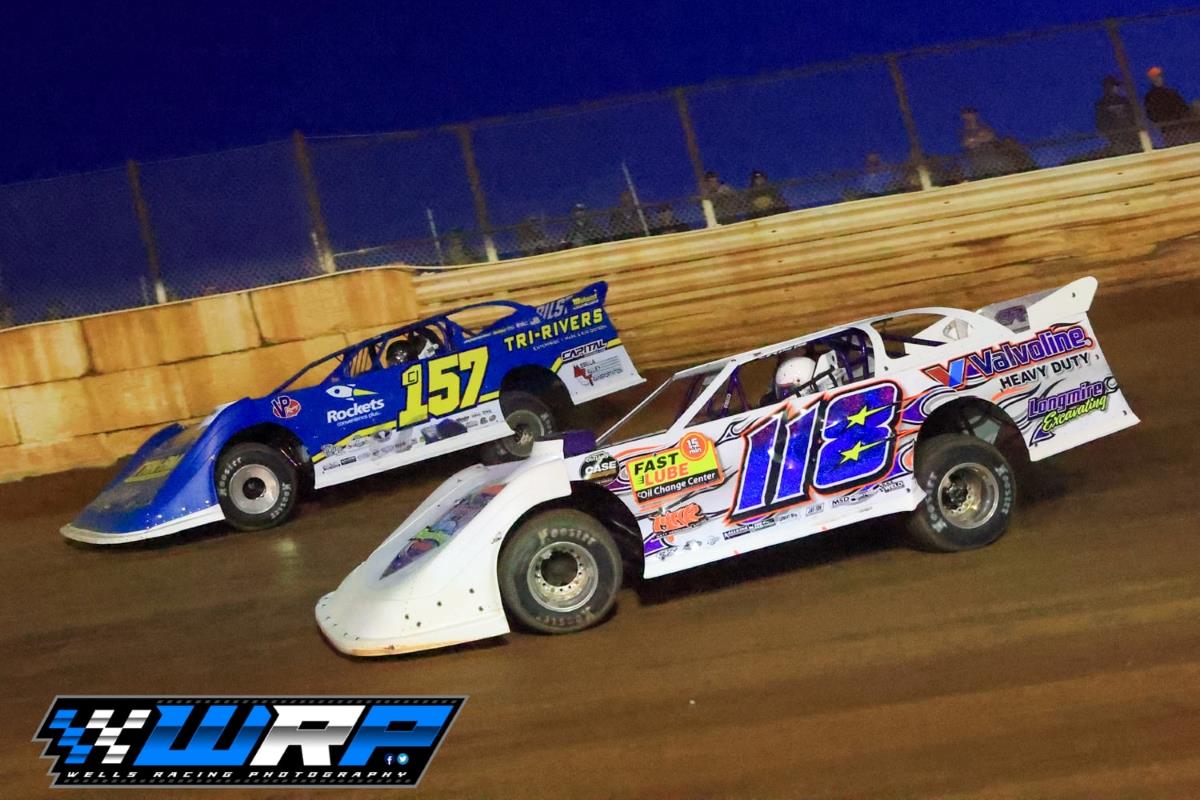 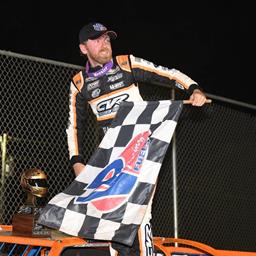 Henderson competes with World of Outlaws at Gaffney

On Friday afternoon, Matt Henderson returned to the driver’s seat of the No. 118 Valvoline Late Model for the World of Outlaws Case Late Model Series doubleheader at Cherokee Speedway (Gaffney, S.C.). Drawing 40 cars for the Rock Gault Memorial, Henderson followed up the eighth-fastest in his qualifying group with a sixth-place finish in his heat. Needing a third-place finish or better in his B-Main to make the opening night feature, Matt missed a transfer spot by two positions.

The following night, Matt laid down the third-fastest time in his group before placing third in his heat. Starting the $20,000-to-win Rock Gault Memorial in 11th, Henderson showed speed early but retired from the 60-lapper at the halfway mark.

For more information on these events, please visit www.WorldofOutlaws.com. 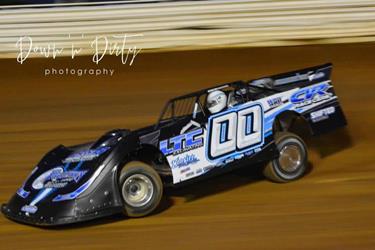 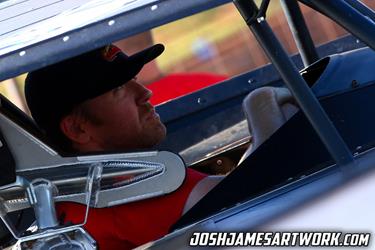 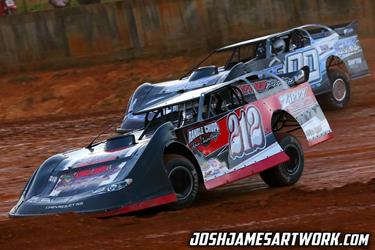 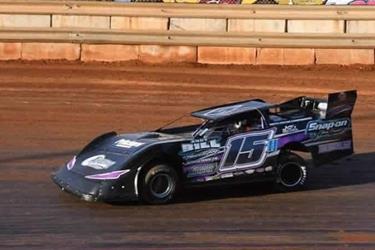 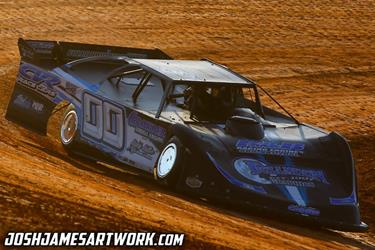 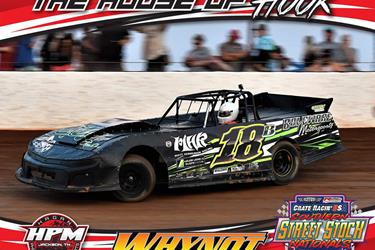